UK Coastguard requested the launch of Porthcawl’s Atlantic 85 lifeboat Rose of the Shires following a report a kite surfer was in difficulty near to Newton Point.
The lifeboat was launched in Force 7-8 south westerly winds and transited to the location of the casualty in rough seas. Upon arriving on scene the crew located the casualty who was performing a self rescue having suffered a snapped line.
The lifeboat stood by until the casualty was safely ashore and were then stood down by the Coastguard and returned back to the lifeboat station where it was made ready for service. 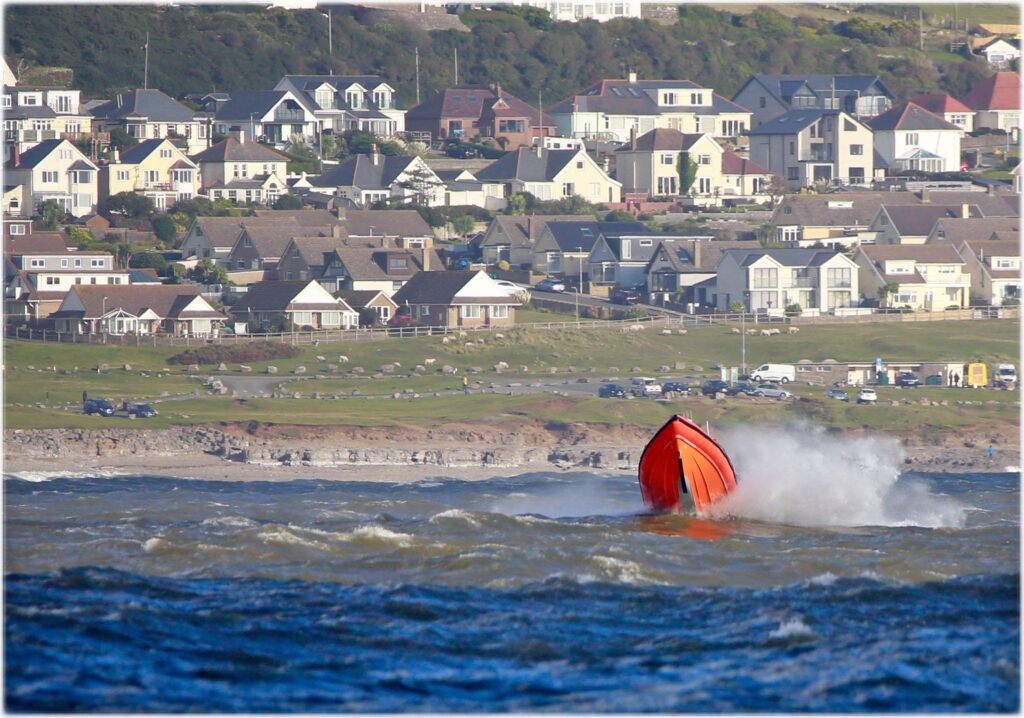 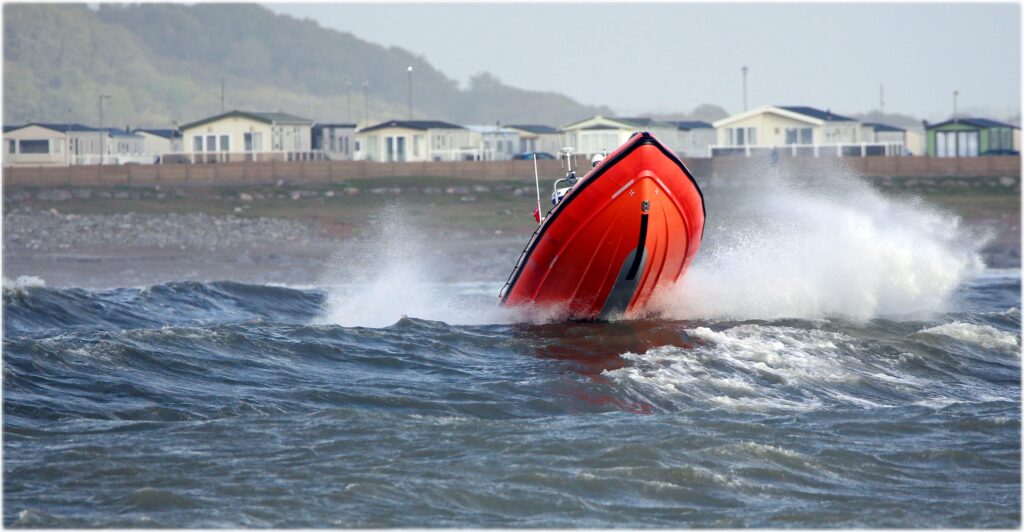 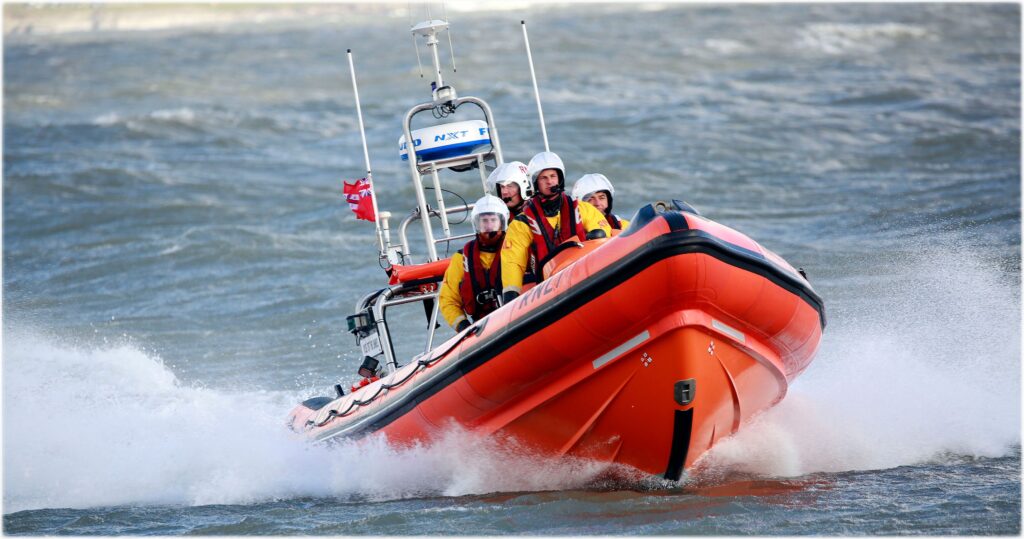