UK Coastguard tasked our volunteer crew to assist two people cut off by the incoming tide at Temple Bay, Southerndown.
The charity’s D Class lifeboat, Super G II was launched and made best speed to the location. Once on scene large swell conditions and dumping waves meant extraction by the lifeboat would have been too high risk.
The coastguard rescue teams from Llantwit Major Coastguard and Barry Coastguard set up at the cliff top for rope rescue. One casualty was recovered by the coastguard teams up the cliff whilst the second casualty and a coastguard rope technician were recovered by Coastguard Helicopter 187.
The casualties had called the Coastguard for help using their mobile phone. If you’re heading to the coast check tide times and weather conditions and read any local hazard safety signage.
In an emergency dial 999 and ask for the Coastguard. 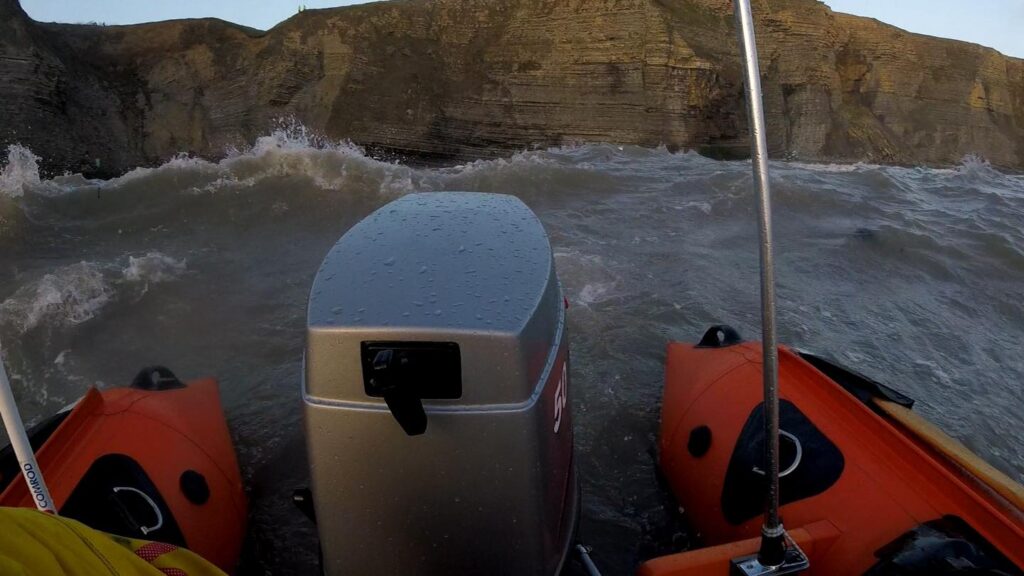 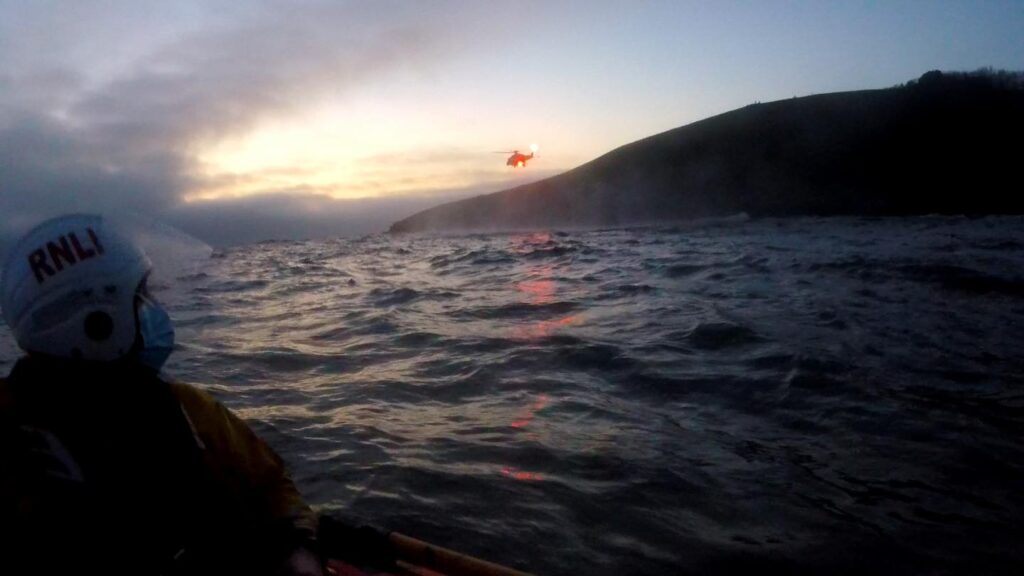