Wednesday 26 January was a day of mixed emotions for the volunteers at Porthcawl RNLI when the charity’s new D Class lifeboat D861 Hugo Missen arrived at Porthcawl.

The lifeboat has been named in memory of Helm Joseph Missen and his fiancé Jessica Entwistle’s son who sadly lost his brave fight against cancer in December 2016 aged just 15 months of age. Hugo was also the grandson of Porthcawl RNLI’s Lifeboat Operations Manager, Philip Missen MBE.

The new lifeboat Hugo Missen has been funded by several donors from restricted funds and was launched on a training exercise for the very first time on Wednesday evening with Joseph Missen as helm.

Subject to Covid-19 restrictions, there will be a special naming ceremony and dedication for the Hugo Missen to be held in Porthcawl later this year.

Chris Page, volunteer helm and press officer for Porthcawl RNLI said, ‘The arrival of the new lifeboat has been both an exciting but poignant time for the volunteers at Porthcawl RNLI. Whilst Hugo was never able to serve on Porthcawl’s crew himself, it is a fitting tribute to the very bravest of young boys that the new lifeboat is named in his memory and that his name will be associated with saving lives at sea here at Porthcawl for many years to come.’

The inflatable D class lifeboat is known as the workhorse of the RNLI and was first introduced into the RNLI fleet in 1963. The design continues to evolve to meet changes in demand and technology. With a top speed of 25 knots it can operate for up to three hours at maximum speed making her ideal for search and rescue missions.

The D Class is highly manoeuvrable and usually operates closer to shore than Porthcawl’s larger Atlantic 85 lifeboat. The D class comes into its own for searches and rescues in the surf, shallow water and confined locations – often close to cliffs, among rocks and even inside caves.

The D class carries medical equipment to provide casualty care and is also equipped for use at night. In the event of a capsize the boat can be manually righted by crew and the engine restarted. All D class lifeboats are built and maintained at the RNLI’s Inshore Lifeboat Centre at Cowes on the Isle of Wight. 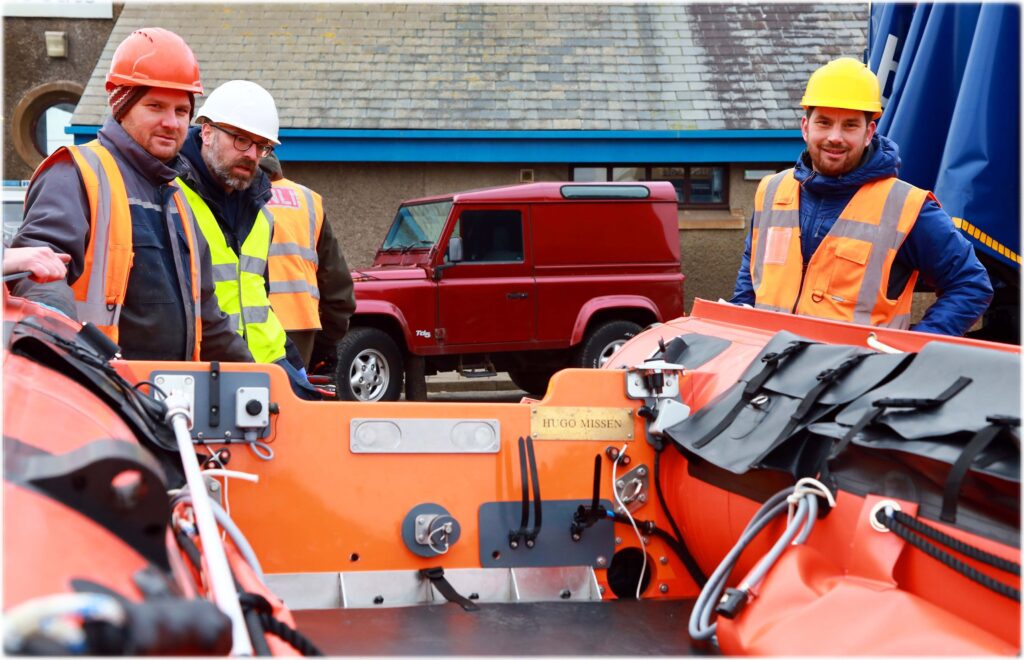 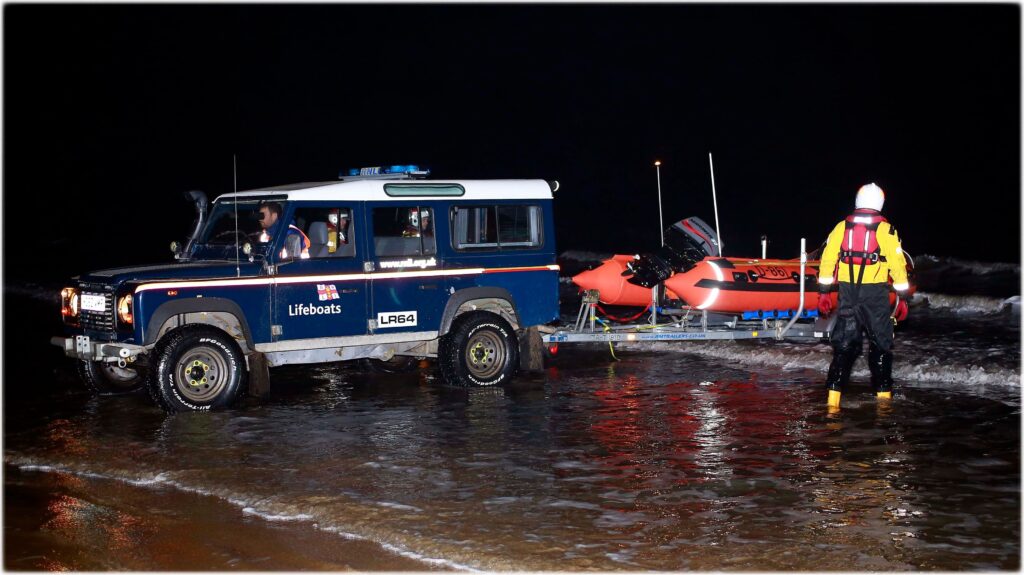